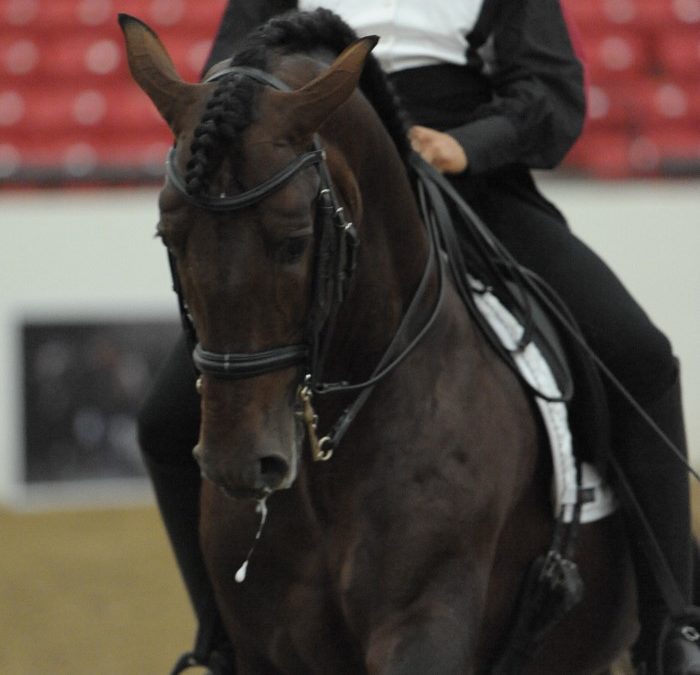 Gabito is a Pure Spanish horse imported from Spain. He stands 16.2 H and has a wonderful giving personality.  He is very confirmed in his lateral work and lead changes.  He is a gentleman to ride and gives his all.  He has no bad habits and has been shown in PSG, Pas De Deux 4th level freestyle earning a 70.6, and exhibitions.  He has performed  at Andalusian World Cup in 2015 earning reserve champion 2015 in dressage suitability,  and again in 2016 in a freestyle Pas De Deux exhibition . We are looking for his new owner to cherish his wonderful personality and enjoy all he has to offer. 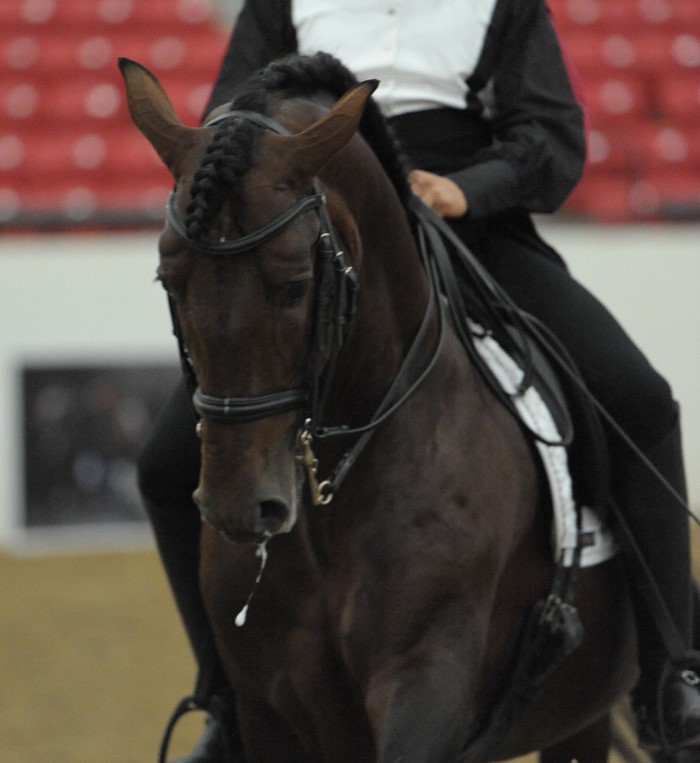 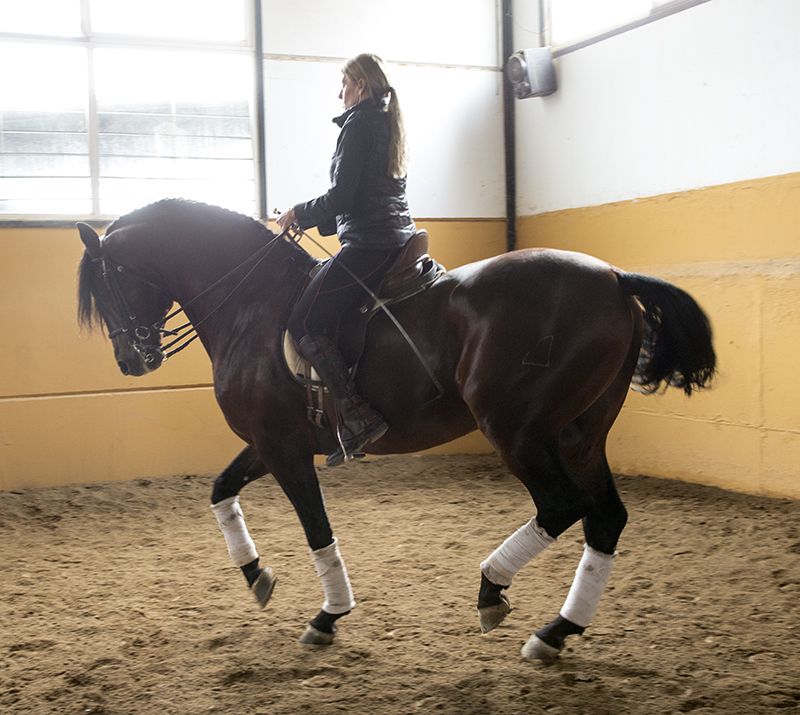 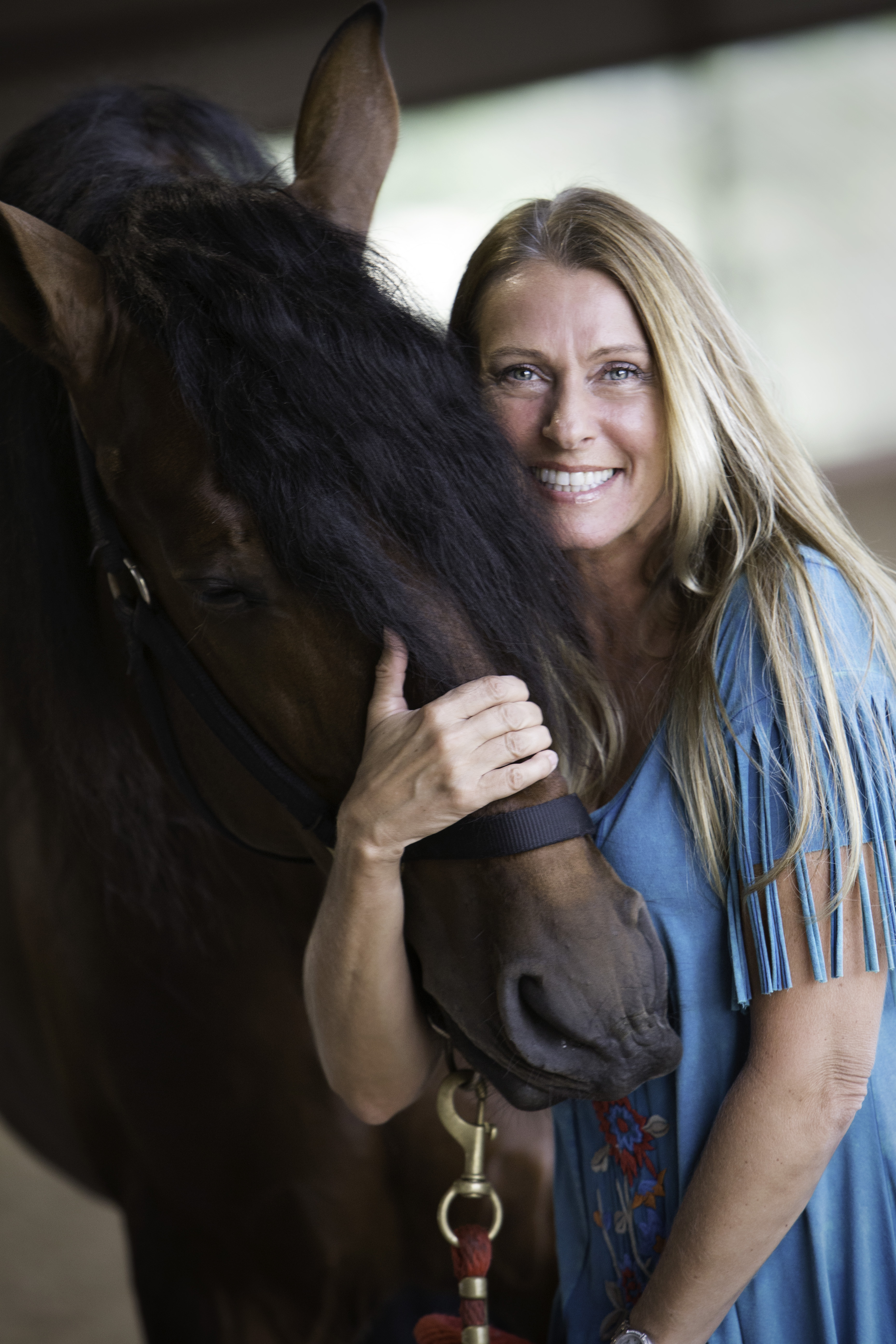 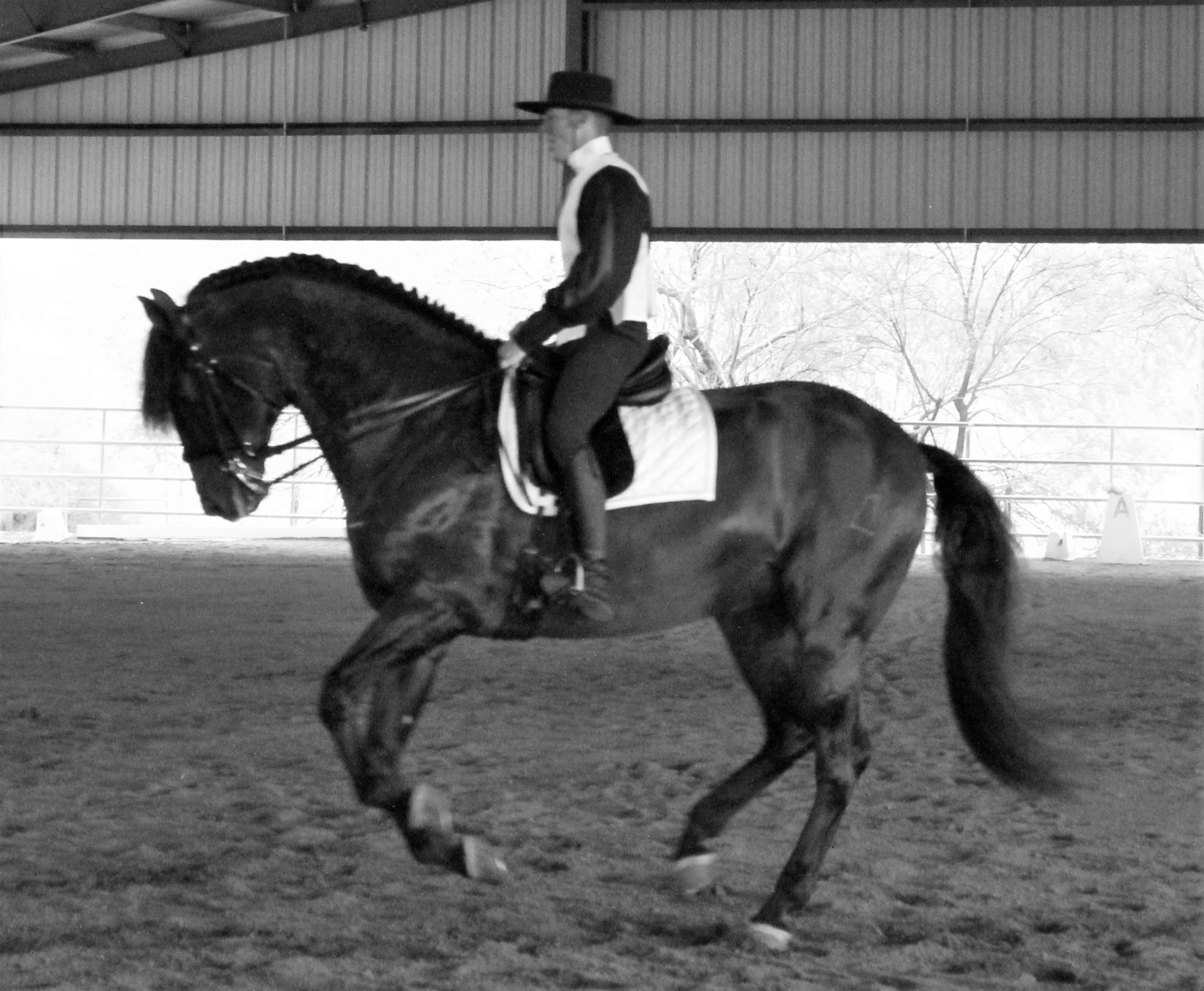 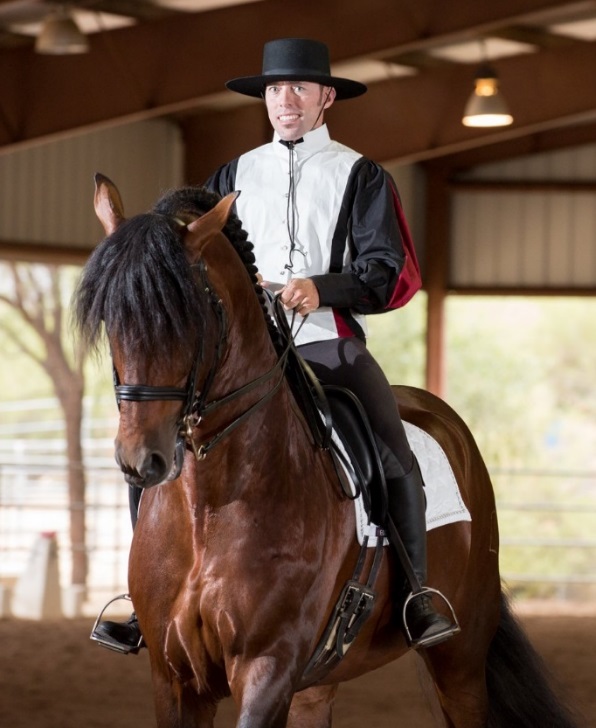 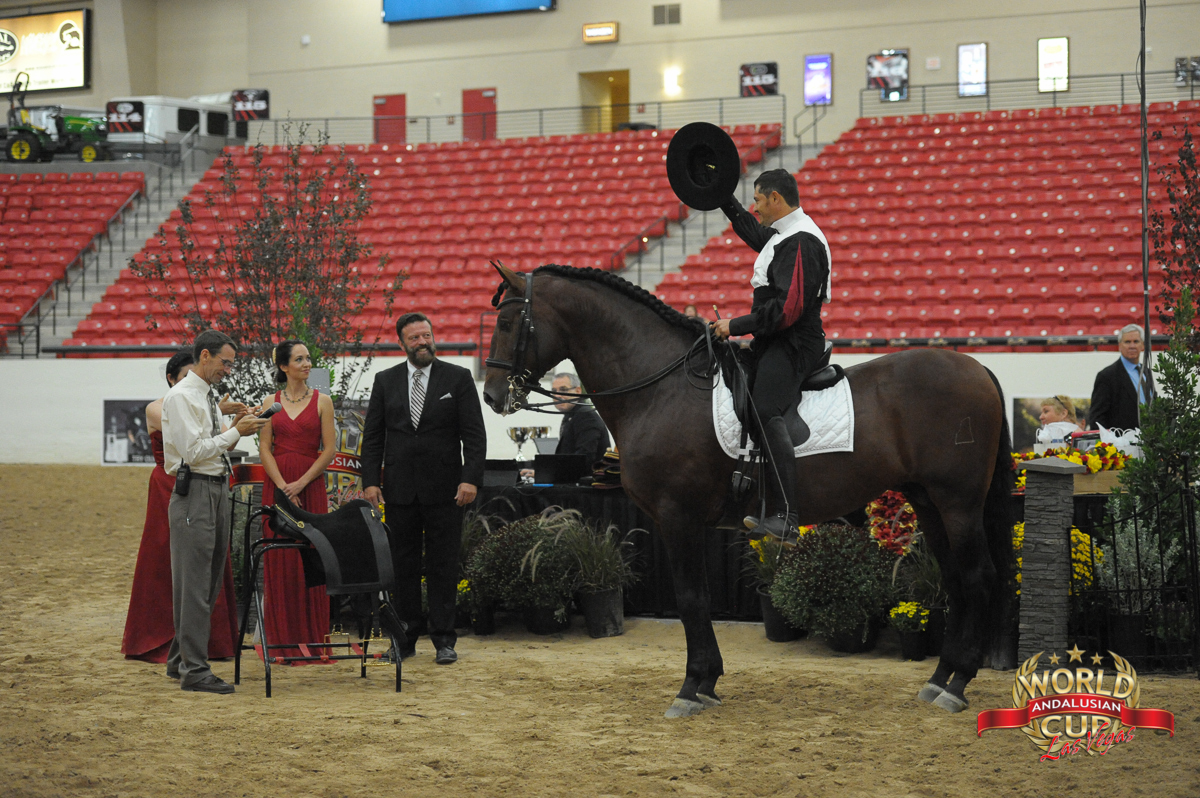 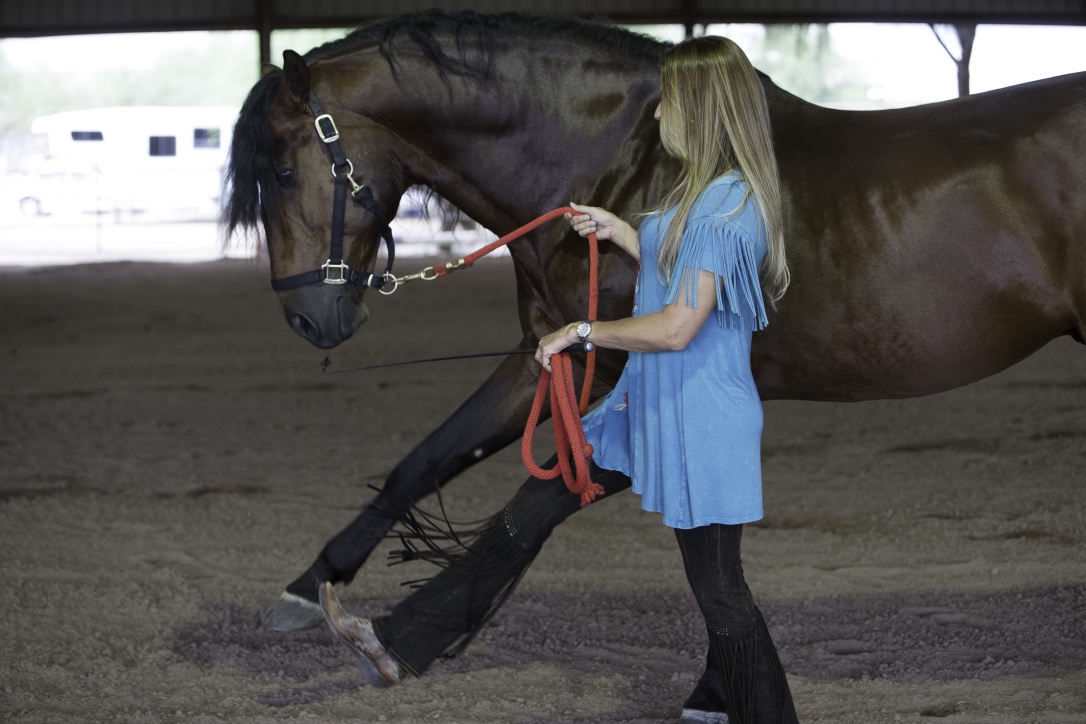